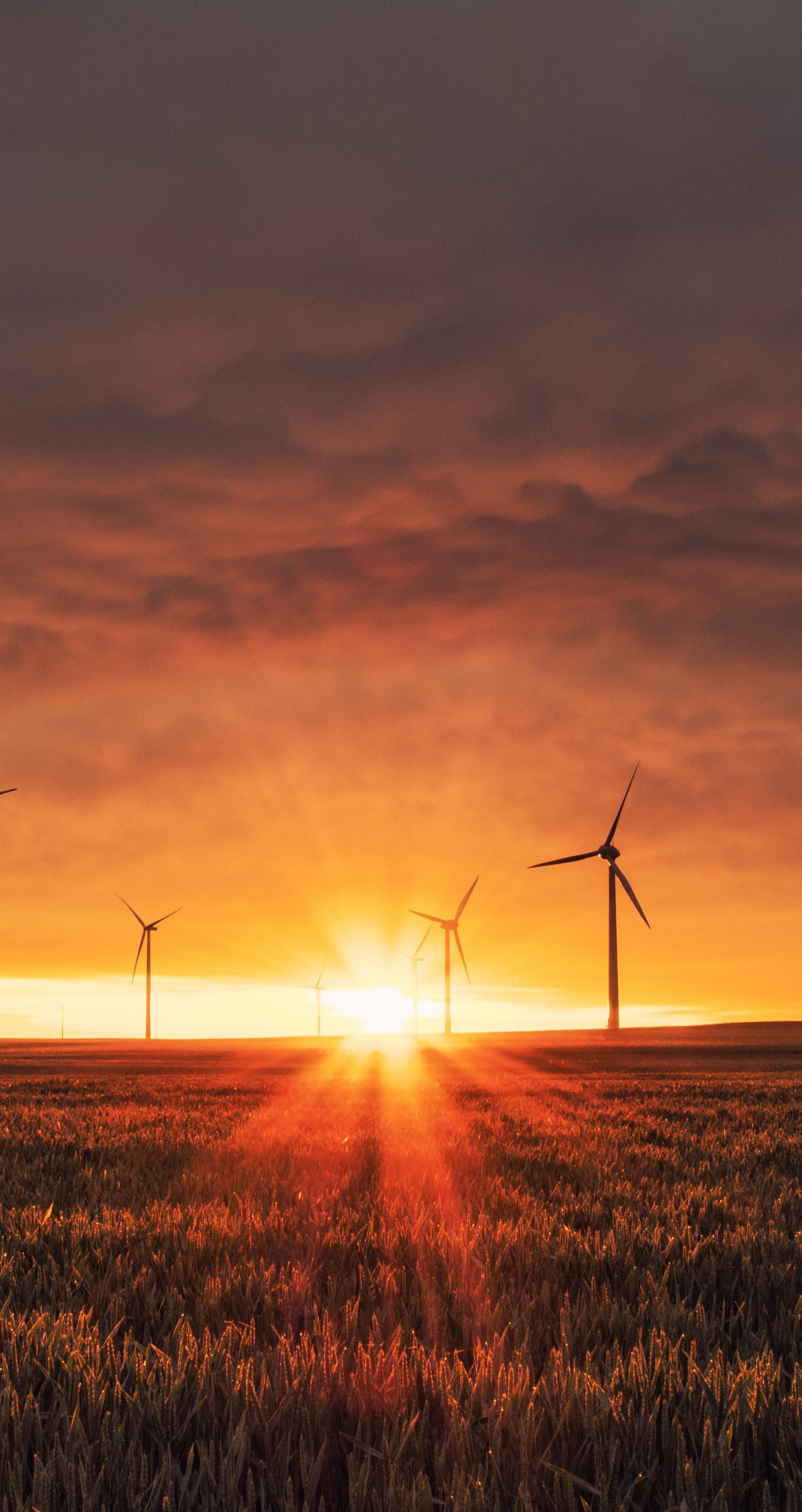 THE SUN IS SHINING ON AFRICAN ELECTRIFICATION

back to all insights |Published 4th Jun 2018

In an effort to achieve resilience to the consequences of climate change in Africa, the adoption of renewable sources of energy are key. The United Nations Environment Program lists Africa as the most vulnerable continent to climate change due to its geographic location and limited adaptive capacity. Africa has the smallest greenhouse emissions of all continents, despite hosting 16% of world’s population, proving that it can lead the world in sustainability initiatives. Solar energy is the cleanest source of power and Africa has the highest amount of sunshine hours of any continent. Investing in solar energy is the obvious thing to do, and it would lead to Africa becoming a champion of the technology.

Sunshine is not the only natural resource which gives Africa an advantage in renewable energy generation. Countless rivers, volcanoes, and windswept coastlines could put the continent at the forefront of clean power production. Hyrdro power already constitutes around 25% of Africa’s power generation, so it’s the prime time for Africa to explore alternatives. Solar power development in places like the Namib desert, or even in the Sahara, is the natural place to start. These areas have access to year-round sunshine, enabling consistent production.

Access to affordable, reliable and sustainable energy for all is one of the United Nations’ Sustainable Development Goals. By 2040 there will be 1bn people in sub-Saharan Africa with access to electricity, but that still leaves 530m without access to power. High levels of poverty and an inability to attract investments in solar energy have proven the biggest challenges so far. It is perceived as a high-risk investment and as such investors tend to shy away from it.

There have been some developments recently though. The African Development Bank (AfDB) committed to spending $12bn between 2016 and 2020 in 11 Sahel countries. The initiative, dubbed Desert to Power, will provide technical assistance and funding for 10,000 MW of solar power stations. Financial incentives in this sector will go a long way in growing further investment. In 2014 the Kenyan government lifted VAT on imported solar products. This has so far helped to spur growth through higher imports. The Nairobi administration has also drafted laws that would see the installation of water solar heating systems in residential buildings.

The Power Africa Initiative, unveiled by President Obama in 2016, was a good start which brought over 120 public and private institutions together. The initiative saw Israel join in 2017 to pave the way for energy ties with Africa. Mozambique’s first solar power plant has secured funding from Scatec solar and Norfund. This goes to show that solar energy has great potential for lighting up Africa. African governments need to follow the example of Kenya and incentivise solar energy products.

According to the International Energy Agency (IEA), sub-Saharan Africa will require more than $30bn in investment to achieve universal electrification by 2030. If that goal, only twelve years away, is going to be met then basic infrastructure has to be improved. What this means is investing in basic matters like expertise in installing and generating solar power, building roads and ports, and having regulations favourable to attract investment. The pay-as–you–go solar home system sector generated global revenues of around $175m in 2016 and this is projected to reach $7bn in 2022. Such figures need to be conveyed more frequently to build investor momentum.

Achieving a renewable energy economy is a possibility for Africa. Lessons can be learnt from Germany, which had to pay a fortune for the extraordinary energy transition in its initial stages. The core of the transformation was a slate of renewable-energy subsidies that dramatically scaled up once niche solar and wind technologies were introduced and in the process slashed their cost, making them competitive. Having paved the way, other countries, such as the US, China, and India, are now installing solar and wind power on a large scale.

One of the effects of the climate may be the recent expansion of the Sahara Desert. The best thing the African continent can do is conserve its natural gifts through the least invasive solutions, from solar energy to universal electrification.

Joslyne Muthoni is an Associate Consultant, focusing on investor relations, sustainability and social media listening. Joslyne has worked on recent assignments across the agriculture, power, mining and consumer goods sectors, as well as conducting extensive research and analysis for public sector clients.