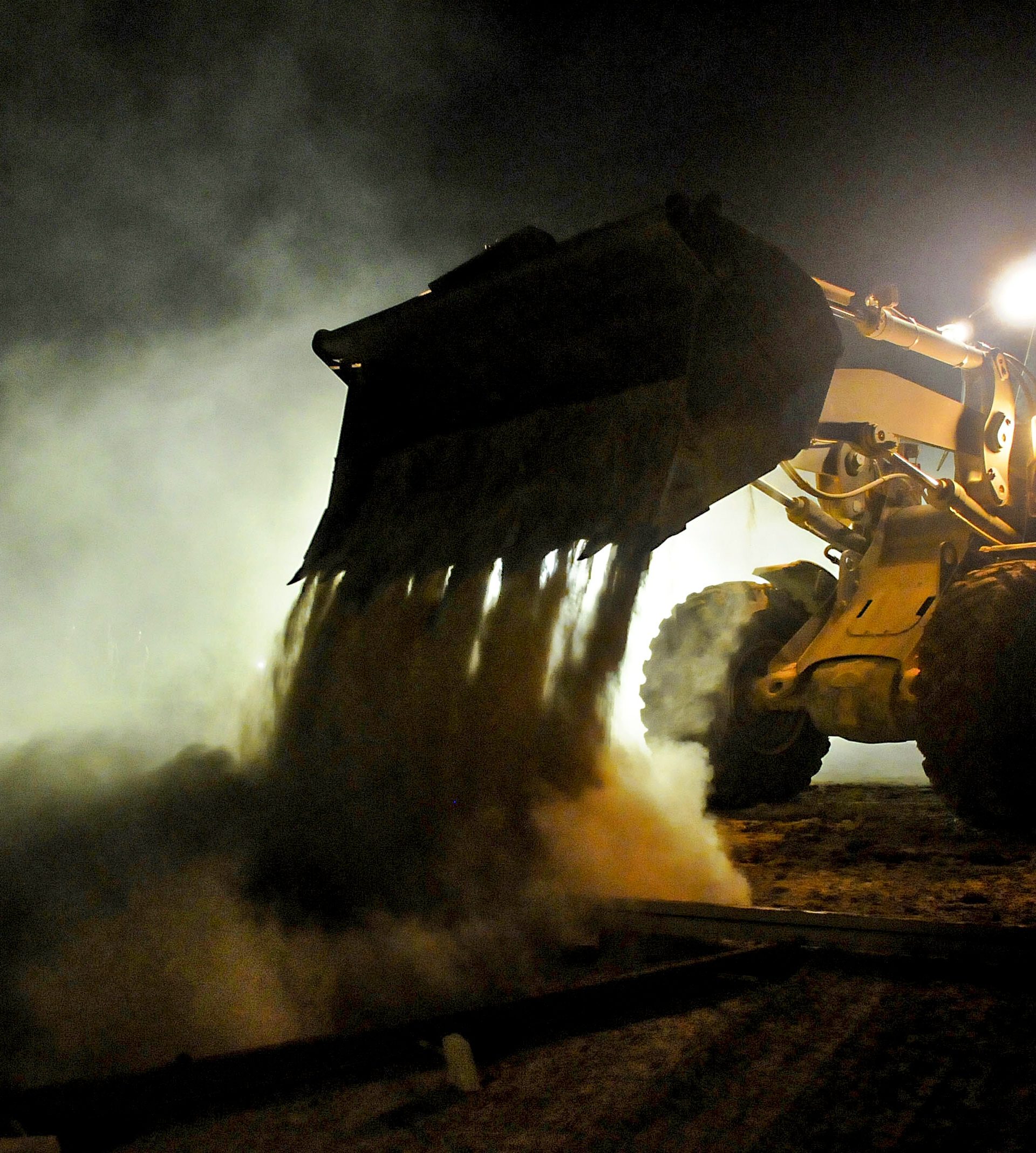 TO BE A MINER UNDER MAGUFULI

back to all insights |Published 5th Apr 2017

The last 18 months have presented many challenges for businesses across a range of sectors in Tanzania as they work to adapt to the governing style of President Magufuli. The administration’s anti-corruption drive has been well received by the private sector and citizens alike. However, the current aggressive push towards revenue collection, increased presence of the state in private sector disputes, nationalist undertones and a centralised approach to policy making, has left many concerned about the country’s risk profile for investment. But of all the industries that have borne the brunt of the administration’s steely resolve for change, none appear to be facing more difficulties than the mining industry. Mandatory listings, enforced downstream processing and threats of licence revocation have left an industry that was just recovering from a commodity slump, thoroughly downbeat.

Once viewed as having the ability to add significant growth to the Tanzanian economy, the mining sector is now experiencing constricting pressure on several fronts. Following years of simmering mistrust as a result of popular sentiment that past mining contracts were poorly negotiated to disproportionately favour mining companies, the new administration has taken a concerted stance on what it seems to view as a low-hanging fruit that can support its revenue generating agenda. However, amidst a broader private sector malaise around the government’s fiscal and regulatory approach, recent enforcement around the mining sector is unnerving investors and potentially harming the sector’s development prospects.

Over the past six months, the industry has been struck with multiple hits to its ownership, business model and ultimately, its profitability. In November 2016, it was announced that those companies holding special mining licences would have to list 30% of their shareholding on the Dar es Salaam Stock Exchange (DSE), with companies currently holding such a licence given two years to comply. New entrants were given just one year – a timeline that will no doubt see many potential entrants reviewing their investment decisions as they watch the DSE’s current upheaval as it tries to absorb the telecoms companies that have also been mandated to list under a similar directive aimed at increasing transparency and local ownership.

Although the approach to generating broad-based local ownership had previously been raised by past administrations and fits squarely within the ambitions of the current government, the haste in which it is being implemented has led to more contestation than enthusiasm, with concerns that it won’t just be miners digging holes for themselves as the ramifications hit.

With the listings on the mid-term horizon, perhaps the biggest dent to confidence in the industry in the immediate term has been the ban on the export of mineral sands. The directive was originally announced by President Magufuli in 2016, with the President instructing companies to invest in smelting in-country to ensure that the country was not losing revenue by exporting the un-refined product. The directive appeared to lose steam shortly afterwards, with analysts predicting that research into the costs, time and power required to build and run a smelter rendered the decision unworkable – with local media estimating the cost of a state of the art smelter at US$800mn with a power supply of 1500MW required (this was previously highlighted in the Tanzania Minerals Audit Agency study of 2009 on construction of a copper concentrate smelter).

However, in March 2017 the President re-iterated his directive, but this time with immediate effect, leaving companies struggling to navigate the shifting goalposts of policy making under the current regime and containers of mineral stranded at the Dar es Salaam port. With no apparent remedy to the aforementioned hurdles associated with establishing a ‘pop-up’ smelting industry overnight, the speed in which it has been implemented has seen share prices crumbling and has the ability to scare away more investment than it will attract in downstream benefits in the short-to-mid-term.

Prime Minister Majaliwa tried to placate investors by visiting the Buzwagi Gold Mine during the week of 27 March, highlighting that the current directive was put in place to allow for a special audit committee to assess the industry. There may be some ambiguity around how the government plans to manage this issue going forward but the damage to investor confidence may be more long-lasting.

Most notably, the ban has been viewed as a catalyst for the breakdown in negotiations for Acacia Mining to acquire Endeavour Mining, an acquisition that analysts had pegged at circa-US$4.4bn and capable of generating significant capital gains tax benefits for the government. The fact that approximately 30% of Acacia’s revenues in Tanzania are estimated to be based on recovery and export of mineral sands did not resonate with government. However, with local small scale miners, many of whom are 100% reliant on the export of mineral sands for their livelihoods becoming more vocal about the ban, we will have to see if and how the government chooses to navigate this recent directive. In the interim, stock prices fluctuate and small scale miners are left in some cases without their sole source of income.

Increased nationalist rhetoric coupled with fear (real and possible) of licence revocation has only added to trepidation within the industry. As the industry considers the multiple challenges it is currently faced with, contract enforceability and the strength of licences will need to be assured if long term investment is to thrive. With preparations for the 2017/18 budget well underway the mining industry will no doubt be wondering what will be thrown its way as the government tries to balance an ambitious industrialisation drive whilst holding on to the key industries that keep the wheels turning.

Anna Rabin is a Senior Consultant in Africa Practice’s Intelligence & Analysis team. Anna is based in our offices in Dar es Salaam and is a regular commentator on Tanzanian politics. She has advised businesses across a range of sectors in Tanzania and the East African region.