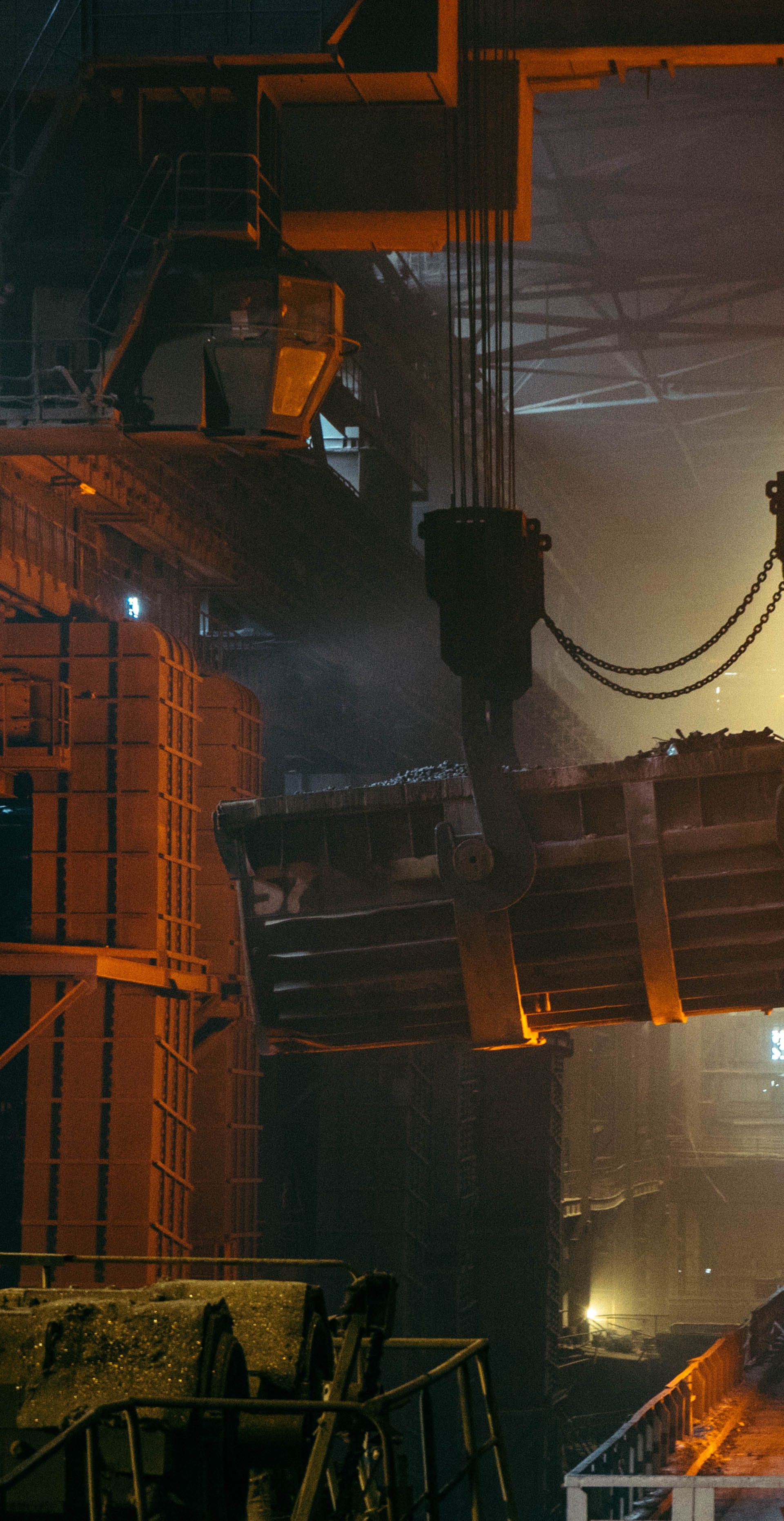 The UK and Africa

The future competitiveness of the UK economy will depend on how well Britons understand opportunity and risk beyond their borders; nowhere are the risks and opportunities greater than in Africa.

Brexit is referred to by the UK Prime Minister as a once-in-a-generation opportunity to build a more outward-looking and internationalist British society – a global, more secure and more prosperous Britain. The UK’s policies towards Africa are the acid test.

Africa is the world’s youngest and second fastest-growing consumer market and its fastest-growing labour base. Africa’s entrepreneurial talent and creativity is spawning innovation in diverse areas from fintech to low-cost housing, transport, fashion and conservation. Viewed through another lens, the African continent is a hotbed of insecurity and a source of unending migrant flows to Europe. Whichever lens you choose to view Africa through, you can’t afford to ignore it.

How Africa’s population evolves and African economies develop, will greatly affect the lives and fortunes of British people. Africa’s population is expected to rise to 2.5bn by 2050 – greater than China and India’s current populations combined. When you factor in the continent’s abundant natural resources wealth, geographic proximity to Britain and the rapid transformation that digital technologies are introducing in many fields of enterprise and development, the case for Britain’s active engagement with Africa is clear.

Solutions to global insecurity, migration and climate change can only be found in partnership with African politicians, entrepreneurs and business leaders. Take climate change, where tropical rainforests in the Congo basin (the world’s second-largest lung after the Amazon) are playing a vital role in combating global warming by absorbing vast quantities of carbon emissions. Working with central African governments and industrialists to halt the degradation of these forests ecosystems must be a part of the solution to keeping the climate within the globally accepted two-degree temperature increase limit.

When it comes to energy, most African nations are characterised by power shortages. Exporting renewable energy technologies and off-grid solutions to the continent so that African nations can produce power sustainably should represent a clear opportunity for British exporters. The case for subsidies and government-backed trade guarantees to ensure these technologies are affordable to African states should not be overlooked.

And when it comes to global food security, with the appropriate policies, technologies and investments, African arable land can be put to productive use and import substitution can be addressed (Africa currently imports agricultural products worth USD $40bn).

All of these interventions can foster jobs in Africa that will distribute wealth and reduce the economic imperative for migration to Europe.

After a period of relative detachment, characterised by reductions to the UK’s diplomatic presence on the continent and very few bilateral exchanges between heads of government over the last decade, Theresa May’s administration showed new purpose and momentum by setting a target to be the leading G7 investor in Africa, appointing a UK Africa Trade Commissioner, announcing a UK-Africa investment summit (to be held on January 20th) and amending the CDC Act to invest up to GBP 703 million a year of new capital over five years.

In the face of stiff competition from Chinese, Indian, Russian, Turkish, French and American firms seeking the most attractive African investment opportunities, the UK government has understood the need to refine its offer to African nations. On Monday the UK government will stage a UK-Africa Investment Summit in London designed to showcase Britain’s new resolve to trade more with Africa.

There are many thousands of innovative firms in the UK looking to expand globally and the City of London hosts perhaps the highest concentration of international financiers. But many of these firms still need encouragement to invest in Africa, as the UK’s permanent secretary in the Department of International Trade, Antonia Romeo, readily admits. And here we should be honest about legacy. One of the factors inhibiting UK flows of investment to Africa is the images promoted by UK aid celebrities, whether the old images of LiveAid or more recently, Comic Relief. Thanks to their habit of ‘branding’ the whole continent as if it were one failing state, too many Britons have grown up viewing African nations as places in need of our support, not places to invest in, go on holiday, recruit or buy a product from. Britain can ill afford for its citizens to grow up thinking that Africa needs their help. Instead, Britons must be encouraged to see the continent as a partner that can help Britain to grow exports and develop globally competitive supply chains. The announcement last year by Jack Dorsey, CEO of Twitter, that he will spend up to six months in Africa in 2020 is testament to the opportunity that a new generation of technology entrepreneurs see on the continent. We need successful young Britons to view Africa in the same light.

The case for a whole-of-government approach

In positioning itself for post-Brexit export-led growth, the UK has reached three agreements with African trading blocs to date, effectively rolling over existing pacts with Brussels. To be competitive, the UK’s strategy in Africa needs to evolve beyond simply rolling over EU agreements, towards a highly strategic and whole-of-government approach that leverages all of Britain’s hard and soft diplomacy assets – commercial, political and social capital – for mutual gain. Britain has a unique arsenal of soft diplomacy assets at its disposal. BBC audience figures reflect just how popular British broadcasting is in Africa (the second biggest BBC studio outside of the UK is in Kenya). The English Premier League has a massive following on the continent, while Britain’s leading academic institutions routinely attract the best and brightest students from across Africa. Every year since 2016 Oxford University’s Said Business School has surpassed its African enrollment target – proof there is no shortage of brilliant minds in Africa. These assets and many more reflect the enviable array of soft diplomacy tools that Britain can leverage to forge a new and progressive partnership with Africa, rooted in shared advantage.

At a time when China, Japan, the US, Russia and India are all pursuing clearly articulated agendas in Africa, the UK must unleash its political imagination, its economic will and its social capital – based on the belief in a common destiny. Everything should be on the table, including reform of the UN Security Council, where Africa’s voice is so starkly under-represented.

If Britain fails to engage African leaders and African societies in more transformative ways now, before Africa’s demographic momentum becomes overwhelming, she will have lost one of the greatest opportunities to harness global demographics for positive outcomes and failed Britain’s youth in the process.

Brexit is lauded by its supporters as an opportunity to build a more outward-looking and internationalist British society. The UK’s policies towards Africa are the acid test. Shared prosperity is at stake.

Marcus Courage and Natalie Maule are Directors of Africa Practice, a strategic advisory firm operating at the nexus of industry and government.