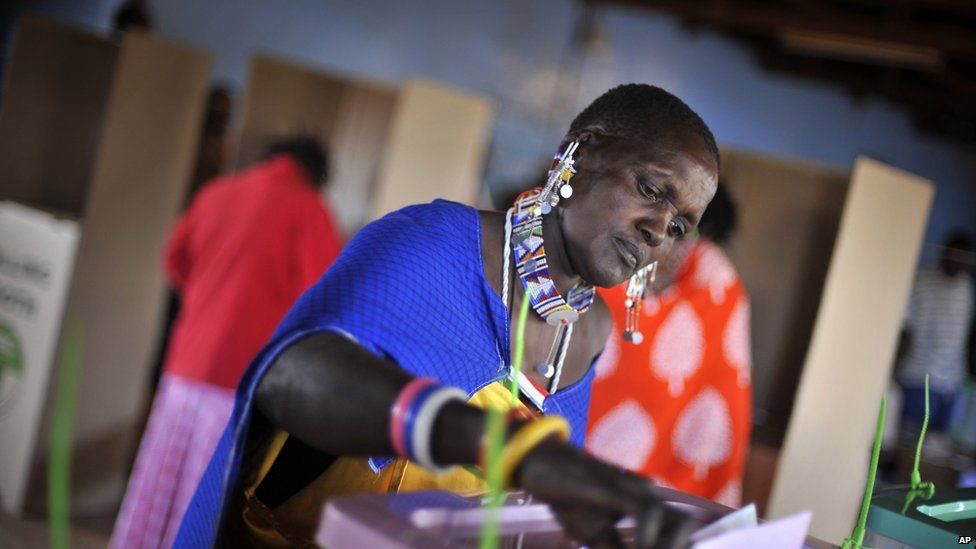 What to look out for in Kenya’s 2022 election

back to all insights |Published 9th Feb 2022

Kenya is a strategic market for international investment in sub-Saharan Africa. In a troubled neighbourhood, Kenya’s successful election on 9 August and transition would continue offering hope for democracy in the region and in the continent more broadly.

Will 2022 be markedly different to other election years? How? What underpins this? Here are six critical factors to consider:

2022 will be unique due to a paradigm shift in campaign narratives. Kenya’s political narrative has shifted from ethnicity-based support towards a more class-based conversation, indicating an intensifying class consciousness among the electorate. Policy issues are actively being put forward for public debate, including conversations around economic models championed by the two main aspirants – Deputy President William Ruto who has focused on the ‘bottom-up economic model’ and conversations around social welfare led by former Prime Minister Raila Odinga.

2. The role of social media

Social media plays a critical role in political communication, particularly during elections. In the 2017 election, Cambrige Analytica came under immense scrutiny for using social media data to spread propaganda and hate against specific candidates. Kenya is also known to allow paid hashtags that have set agendas in the political realm. Already, some borderline inflammatory paid hashtags have been used to mobilise and guide political conversations online. The preparedness and response of social media companies to counter instances of hate speech, fake news and propaganda will be crucial to addressing this.

The Independent Electoral and Boundaries Commission (IEBC) concluded the second round of its enhanced voter registration on 6 February. The commission recorded low turnout, managing to register just about 2.5 million new voters out of a projected 6 million. Voter apathy is visible especially among young people who continue to be disenfranchised from meaningfully participating in electoral processes. This has caused concern among the political leaders who were banking on new registrations to increase their votes.

The IEBC also faces immense challenges in preparing for the election. The commission has taken hits with unfavourable court rulings and significant budget deficits in what is required to fulfil the legal and logistical mandates of the polls. With six months to the elections, the commission is yet to begin procurement procedures including: auditors of the voter register, election equipment suppliers and polling personnel, among others. This places doubt over its ability to conduct a fair and verifiable election.

2017 saw a first in Kenya’s history – election results annulment by the Supreme Court.

While we do not anticipate a similar trajectory, there have been substantial changes to the electoral laws and procedures. Already we have seen the passage of the Political Parties (Amendment) Bill 2021, which will have pre-election coalition agreements become legally binding, to be officially established up to four months prior to the election.

Similarly, the Elections (Amendment) Bill 2022 is currently before Parliament, seeking to allow the constituency returning officer to collate the results and physically deliver them to the national tallying centre. This marks a departure from the initial requirement of electronic transmission and live broadcasting of the results. The proposed amendment has seen opposition from both sides of the political divide.

Gender representation continues to be an elusive concept, despite the constitution’s requirements. The 11th parliament failed to meet the one-third gender quota, and it is highly unlikely that there will be enough women elected in 2022 to reach the threshold required by the constitution. Prominent political parties have also not shown any significant commitment to have more women contest the general election. There has, however, been improvement in the coverage of women candidates by mainstream media and an increased number of women are vying for elective seats.

This year’s main contenders are all part of the government. After the famous handshake that saw an end to the electioneering period of 2017, Odinga assumed some state functions, including leading the constitutional amendment process referred to as the Building Bridges Initiative (BBI) hand in hand with President Kenyatta. This led to the alienation of Deputy President Ruto, who now plays a quasi-opposition role while still formally being the second in command.

This is likely to have an influence on the different voices presented in the handling of the elections. Both Odinga and Ruto are perceived to use state resources for the campaigns.

2022 will be a closely contested race. It will also be a unique one that – while repeating some patterns observed in prior polls – contains new narratives of representation and inclusion.

Suzanne Lengewa is an Analyst at Africa Practice focusing on election risk analysis and technology policy. She can be reached at [email protected]