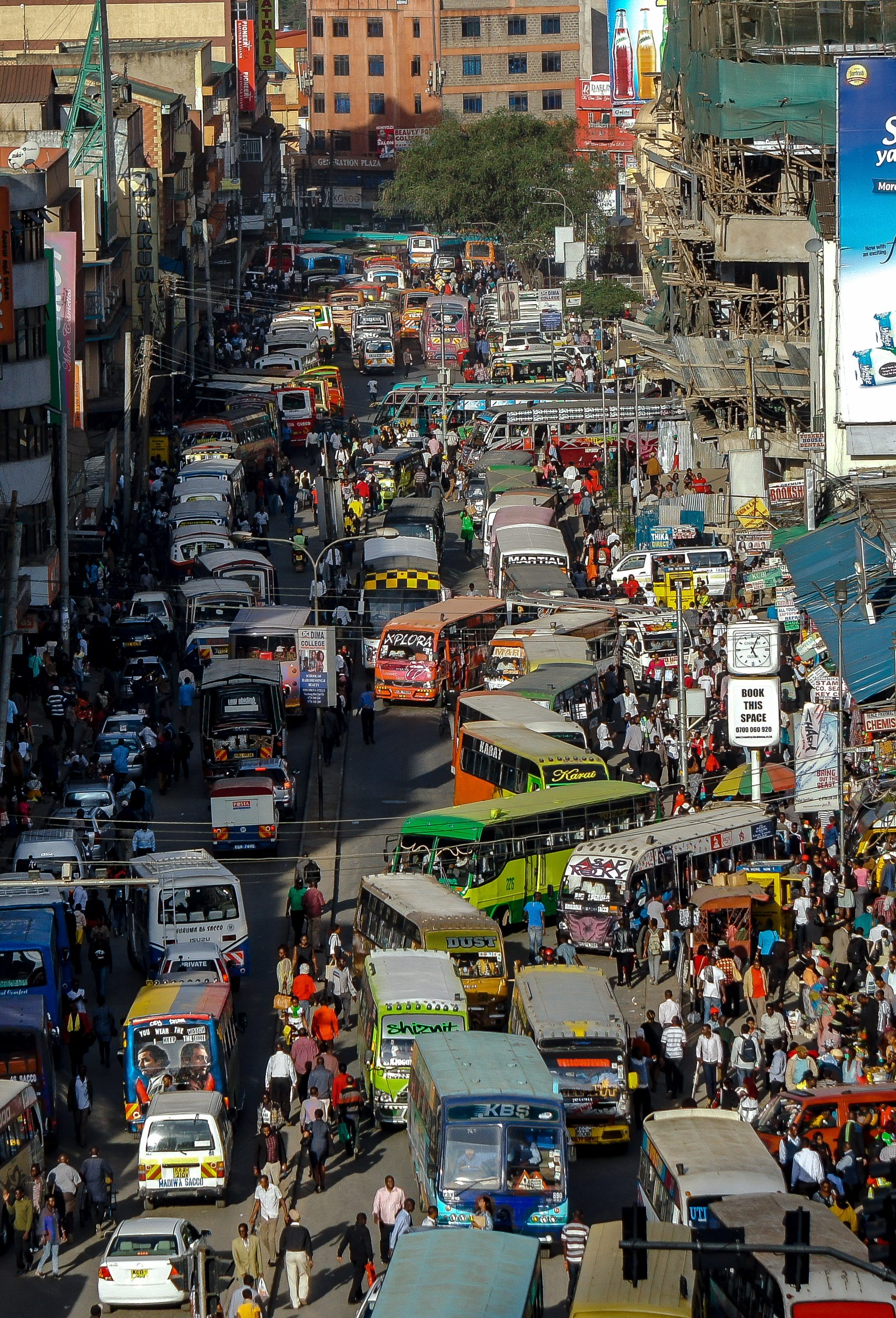 WHEN ELEPHANTS FIGHT, IT’S THE GRASS THAT SUFFERS

With little sign that the escalating trade war between the US and China is set to abate while Europe remains mired in Brexit blues, the ripples are increasingly being felt across global commodity and capital markets. Africa may not be at the centre of the planet’s great geopolitical arm wrestles, but it is certainly feeling the effects. This week saw the World Bank cut its 2019 growth forecast for sub-Saharan Africa to 2.6% from the 2.8% it had forecasted in April (having dropped from an initial forecast of 3.3%). Global trade tensions and the consequential softening demand for key commodities is cited as the main driver for this trend, while other domestic factors including drought, insecurity, policy uncertainty, rising debt challenges and inadequate reform progress are also playing into this subdued growth picture.

Well over 60% of Africa’s exports are consumed by China, the US and the EU. The most immediate impact of a fall in global trade is therefore likely to be a fall in demand for Africa’s exports – notably commodities – as demand from China in particular shrinks. With the exception of gold and a handful of other more niche minerals, commodity markets have been fairly downbeat in the last few months as President Donald Trump slapped tariffs on a range of Chinese products, and Chinese domestic growth cooled as a result. What is more, in times of economic downturn, the largest commodity consumers have a tendency to increase investments in their own natural resources exploitation sites as opposed to relying on foreign imports, even where domestic sites are less economic. Moreover, investments tend to flow to high-grade and highly efficient exploitation sites which affects low-grade reserves and low-productivity markets, such as the copper industry in Zambia or gold mines in South Africa.

The effects are already being felt in countries where oil or minerals form the bedrock of government revenues. In these countries, foreign exchange receipts are down and local currencies are under pressure, driving up the cost of imports and foreign debt-servicing. As exports and domestic consumption slows in African market, so does the appetite for investing in their currencies, which puts a further dent in the growth outlook.

Not everyone is suffering, though. A lower oil price (taking aside the recent spike caused by the attack on Saudi oil facilities) has improved the balance of trade for net importers like Kenya and Ethiopia, reducing yields on government debt and massaging their economies. But across Africa, uncertainties and frictions in global trade have played a big part in the weaker growth outlook, highlighted in both the World Bank and the IMF’s falling predictions. And with many governments having gone on a debt-fuelled spending spree in recent years to fund ambitious infrastructure plans, even a slight slowdown in growth will have a big impact on the sustainability outlook for public finances.

Africa may not be able to influence the trade war and economic uncertainty playing out in its most important trade partners. But its impact is a reminder of the pressing reform needs that can reduce the continent’s vulnerabilities to such conditions. African leaders can take action to mitigate the impact and draw lessons for the future: