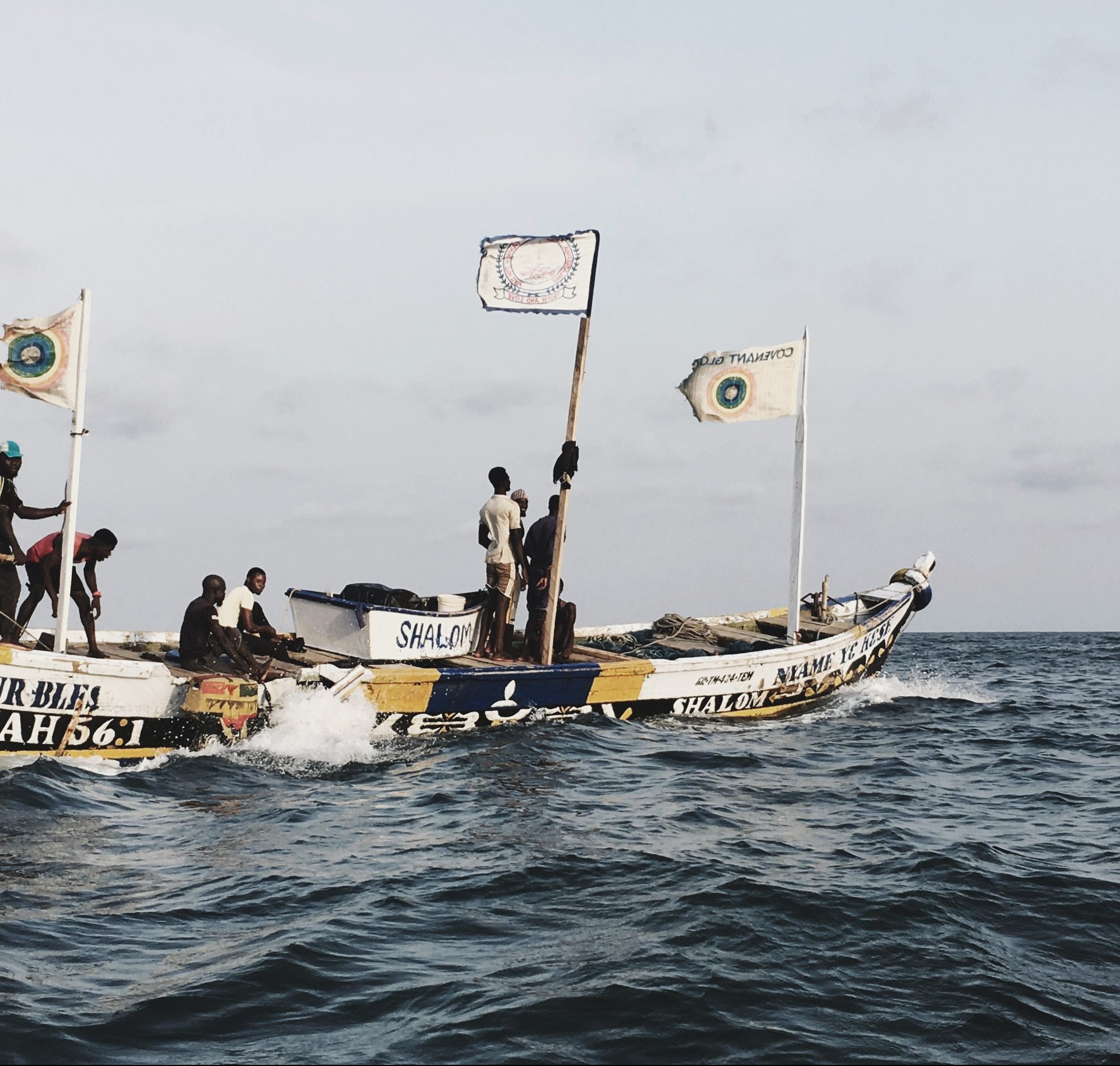 WINDS OF CHANGE: ELECTIONS IN GHANA

back to all insights |Published 8th Nov 2016

Ghanaians are due to head to the polls next month for an election that still hangs in the balance. The vote pits incumbent President John Mahama and his NDC party against opposition stalwart Nana Akufo-Addo and his NPP party. The last two elections saw the same candidates stand against each other in tight contests. Most recently, Mahama secured victory with 50.7% of the vote in 2012 against Akufo-Addo’s 47.74%, narrowly avoiding the need for a run-off.

This time around, controversy surrounds the Electoral Commission’s decision to disqualify several presidential aspirants from competing in the polls. Yet with seven candidates still running in the race, a run-off vote appears a credible scenario. Most importantly, whether by first-round voting or a run-off, we believe there is enough wind in the sails of Akufo-Addo and the NPP’s campaign to carry them to a narrow victory.

The NDC and NPP have relatively well established core support bases with the ruling party drawing its support principally from the Volta and northern regions, and the opposition dominating in the Ashanti and Eastern  regions. While these partisan support bases have proven relatively stable over the years, there is judged to be roughly 10% of the voting population who are deemed ‘swing voters’, liable to switch their allegiances based on performance and leadership preference. It is in this 10% voting bloc that Ghanaian elections tend to be won.

Three key factors shape our view that Akufo-Addo and the NPP will emerge the victors:

Macro-economic conditions – the state of the economy and the government’s perceived mismanagement in the last eight years are likely to be the most important factor shaping swing-voter tendencies. Under NDC rule, exogenous and domestic factors have combined to create significant turmoil in the Ghanaian economy. Although the local currency (cedi) has stabilised in the last year, it continues to depreciate against the dollar after witnessing spectacular falls in 2014-15. Meanwhile, inflation, unemployment and public debt have all increased, forcing the government to seek IMF support in 2015. While factors such as falling commodity prices remain outside of government control, perceptions that the current administration mishandled the economy and failed to do enough to revive its fortunes, reform its inefficiencies and restore investor confidence are likely to be a key factor shaping voter attitudes.

Corruption – although incumbency is often seen as an advantage given the control this gives a party over parts of local administration and the greater resources it can draw upon, it can also prove a negative when a government is engulfed in controversy. Several high-profile corruption scandals in the last few months affecting the government and judiciary have contributed to voter perceptions that the NDC has failed to be tough on graft and root out corruption in the system. Against a backdrop of citizen movements across the continent calling out against corruption, we believe this will likely be a key theme in determining voting tendencies.

Appetite for change – previous elections in Ghana suggest a trend of voting change after every two terms in office. This has seen power rotate between the NDC and the NPP along this schedule since democratic rule was restored in 1992. Looking beyond Ghana, there has been a rising trend of popular mobilisation for change amid frustrated expectations and perceived government under-performance. This is primarily being driven by young urban voters but can resonate more broadly. The NPP has seemingly had some success in exploiting this trend. Importantly, Akufo-Addo has in the past been seen as a dry statesman alongside a more charismatic and populist Mahama. However, he has made notable progress in attracting popular appeal and presenting a robust candidacy.

We are anticipating a tight and contested election result. Levels of violence in the campaigning period have been lower than some had feared. Equally, Ghana’s democratic and institutional system is more robust than in many neighbouring states, reducing the risk of major election-related instability. However, were the NDC to secure another narrow victory, this is likely to prompt a period of significant political turmoil and dispute. The NPP contested the outcome of the 2012 vote through the courts, but it is unlikely to want a further four years sitting on the political sidelines and is brimming with confidence this time around, increasing the risk of a contested result. However, given our more likely scenario of an NPP victory, we anticipate a more muted reaction to the result.

Although there are many similarities to the manifestos of both parties, the NPP is generally considered to be a moderately more pro-business party that seeks to encourage private sector investment to spur growth whereas the NDC has a more populist agenda. In particular, the NPP plans to scale back taxes to facilitate increased production, reducing corporate tax from 25% to 20%, removing duties on raw materials and machinery for production within the context of the ECOWAS Common External Tariff Protocol. The party has also pledged to review or remove several other taxes and duties to support investment and growth.

However, as has already been demonstrated most recently in Nigeria, the NPP’s lofty ambitions may become enmeshed in the stark realities of Ghana’s current economic travails. The country is growing at a reasonably steady rate and the worst of the volatility and internal strain witnessed in 2014-15 appears to be over. But there remains a need to build a more stable platform for growth, with the country remaining in an IMF-supported deficit consolidation process. Any planned tax cuts will impact on short-term revenues while ambitious spending plans may also be curtailed by the requirement to assure responsible and sustainable macro-economic management. As such, although the NPP has a track record on enforcing tax cuts and pro-business policies, it remains unclear to what extent the party can turn campaigning promises into reality.

Kwesi Koomson is an analyst in Africa Practice’s Intelligence and Analysis team.