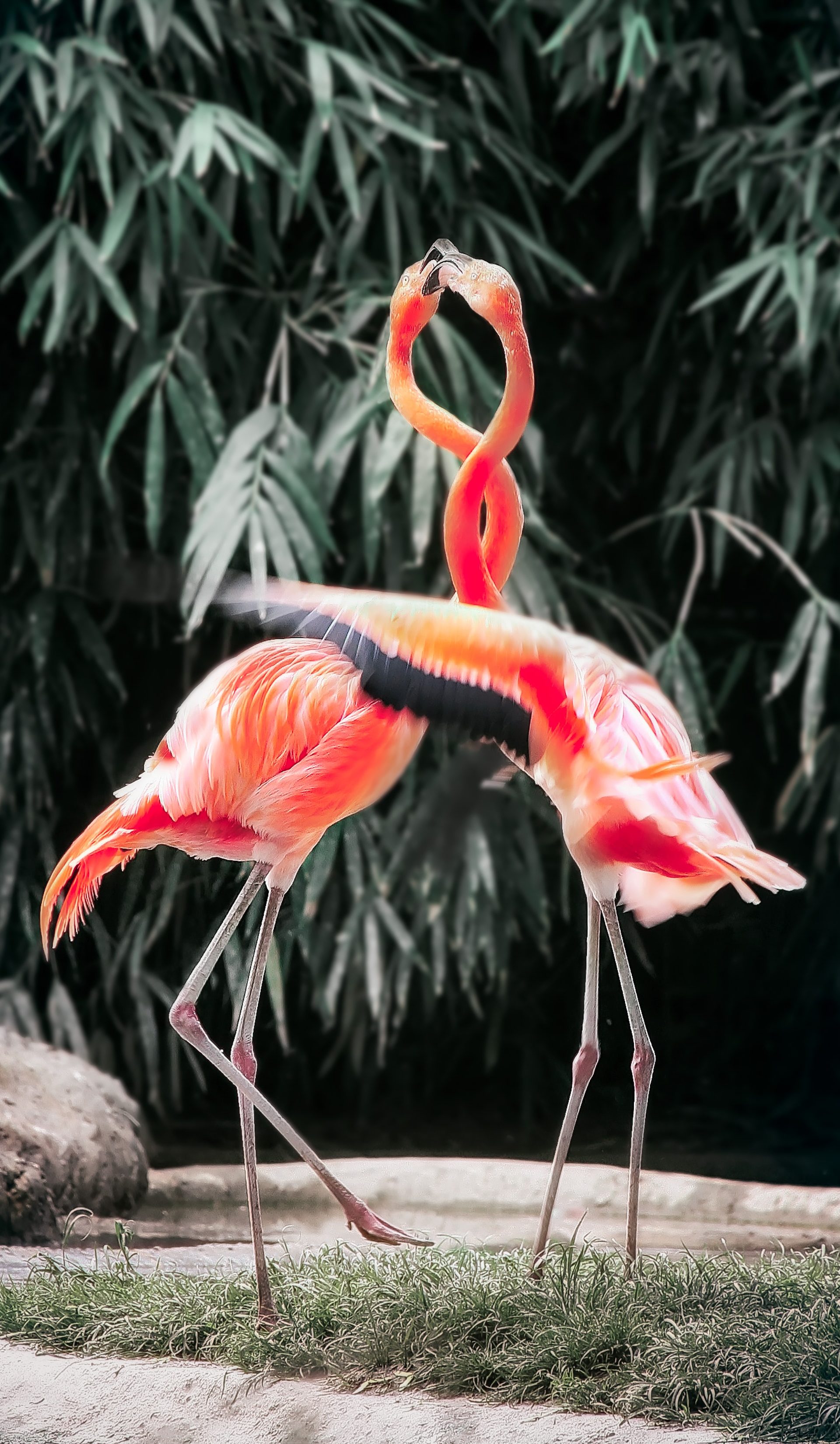 back to all insights |Published 3rd Mar 2020

World Wildlife Day is to take place on 3 March under the theme “Sustaining all life on Earth.” Falling wildlife numbers are driven by a variety of causes ranging from poaching and illegal trade, to disease, habitat destruction and other effects linked to climate change. The World Wildlife Fund (WWF) estimates the illegal wildlife trade to be worth about USD 20 billion a year, underlining the scale of the issue. Elephant ivory, rhino horn and pangolin scales are among the goods predominantly trafficked from Africa, with the continent’s iconic species being illegally commoditised by an increasingly sophisticated poaching industry.

Against this backdrop, several African countries are not only deploying high-tech solutions, but looking to upgrade their tourism appeal through unique, sustainable wildlife exploration offerings.

Technological innovation has proven a vital tool in wildlife conservation efforts. Technology has enabled conservationists to better understand wildlife, as well as the threats it faces. In Kenya, for example, the Ol Pejeta conservancy in partnership with Fauna & Flora International (FFI), Liquid Telecom and Arm, launched in 2019 a state-of-the-art wildlife protection technology laboratory. Ol Pejeta is home to two of the world’s last remaining northern white rhinos and takes the lead in black rhino conservation. There, rhinos can now be fitted with horn implants for real-time tracking, replacing the bulky traditional collars. Conservationists can now monitor all animals 24 hours a day, as well as track their health, body temperatures and migratory patterns.

Meanwhile, the Kifaru Rising project – a multi-year collaboration between the WWF and thermal camera manufacturer FLIR Systems – will deploy thermal imaging technology to eliminate rhino poaching in ten parks in Kenya by 2021. The cameras have heat sensors capable of detecting tiny differences in temperature, making it easy to detect experienced poachers who often work at night. According to the WWF, when the project was piloted at the Maasai Mara national park in 2016, 160 poachers were arrested in two years.

As governments across sub-Saharan Africa prioritise development through infrastructure and industrialisation, the contribution of wildlife towards GDP and sustainable growth (primarily through responsible or high-end tourism) should not be overlooked. Rwanda’s unique and carefully considered approach to developing its gorilla tourism industry has turned it into one of the most upmarket holiday destinations on the continent. Individual permits for the experience for non-residents are USD 1,500 and despite the hefty price tag, visitors to the gorilla hotspot have increased by over 80% percent over the past ten years. Today, the industry is estimated to generate just under USD 500 million annually.

Recognising the revenue-generating potential of sustainable wildlife tourism across the continent could drive more robust government commitment to protecting it. The crux of such an endeavour lies in seamless interagency cooperation, supported by technological innovation. No wildlife service agency alone can deal away with illicit activity – its success is premised on effective collaboration with revenue authorities, customs departments and law enforcement more broadly. Such synergies, coupled with the potential for regional information and best practice exchange, can prove to be game changers in the field of wildlife protection.