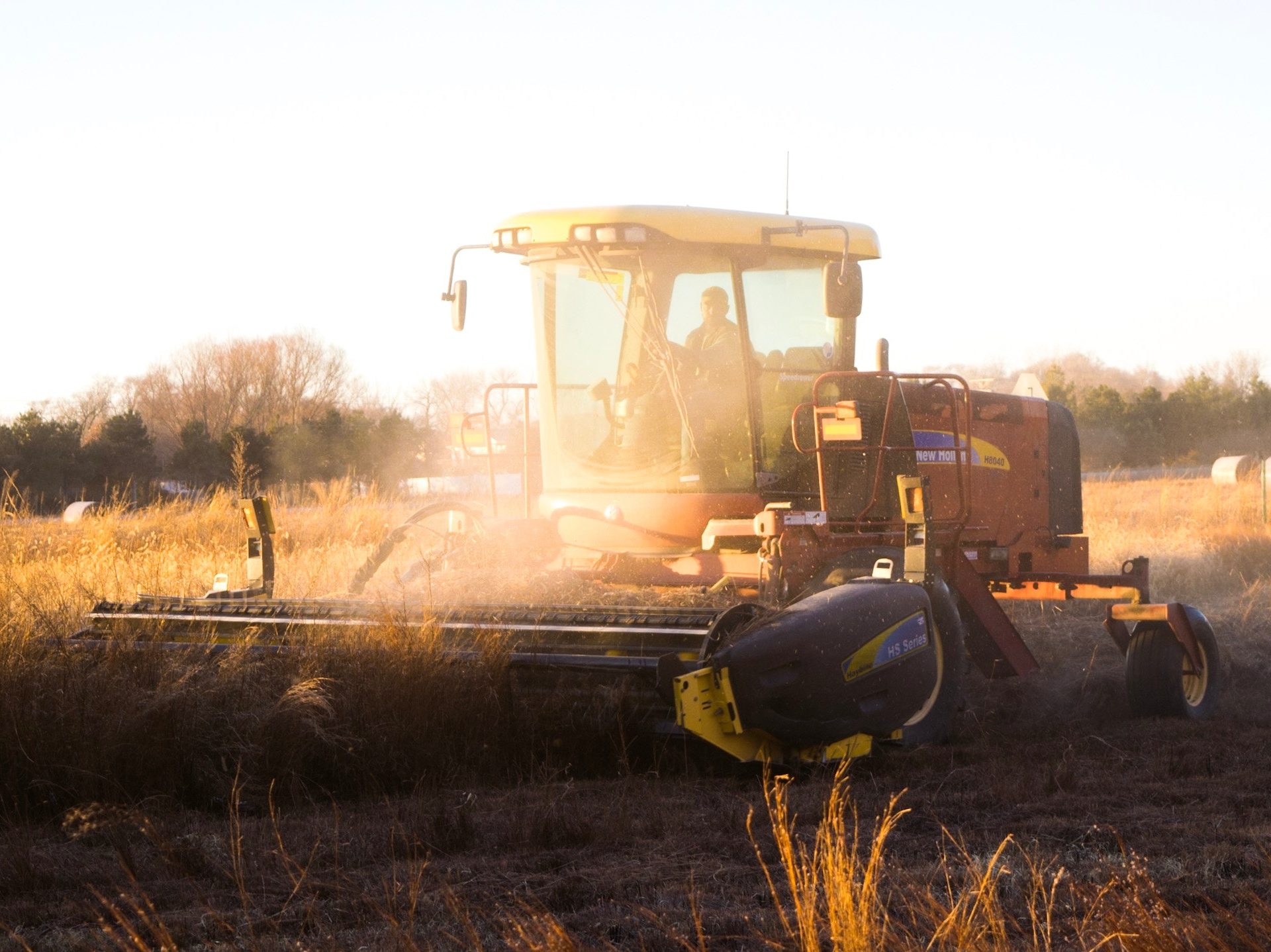 ZAMBIA: STRUGGLING BENEATH THE BURDEN

back to all insights |Published 9th May 2019

There’s no sign that the IMF will agree a funded programme for Zambia anytime soon, which the country desperately needs. Interest costs on foreign debt have continued to climb with the depreciation of the Kwacha. Debt servicing payments are now regularly larger than FX inflows according to RenCap. The Zambian Govt must now be hoping it can restructure its significant debt profile with Chinese lenders to avoid a deeper crisis.

Yields on sovereign bonds and the budget deficit are useful measures of debt sustainability and investor confidence. Both indicators in the case of Zambia make depressing reading. The country’s deficit has reached a remarkable 10% of GDP (South Africa is 4.5%, while Kenya is between 5 and 6% at my last count). Meanwhile, Zambia’s Eurobonds have been the worst performing in emerging markets over the past year. Those due for repayment in 2022 (after the elections in 2021) have a staggering yield of 17.45%. This is creeping towards Venezuela territory. No other country that is not in default has yields as high.

What does this portend for companies and investors in Zambia?

First, domestic expenditure arrears will hurt households, hurt industry and may represent a risk to the financial sector. Nobody is immune, and for those companies who have been waiting years in some cases to be refunded VAT by Government, there’s no prospect of receiving those refunds any time soon. The nation’s big mining companies are owed refunds worth hundreds of millions of dollars between them.

These arrears are already manifesting themselves at the end of each month with civil servants regularly being paid late. There’s simply not enough money in the budget. The obvious challenge this poses for civil servants and their extended families is made worse by the very poor harvest this year. There will be a lot of hungry people in Zambia if the situation is not addressed soon.

In an effort to increase state revenues, government is wanting to introduce a Sales Tax, which would replace VAT. The Commissioner General of the Zambia Revenue Authority (ZRA) has been the principal proponent of this. The scope and mechanics for administering a Sales Tax remain unclear. Under the terms of the proposed Bill, imports would attract a higher rate of tax than domestically produced goods, which of course contravenes WTO rules. Zambia can expect lots of legal challenges from industry if this is the case.

Government had wanted to introduce the Sales Tax from last month, but it’s clear that there’s still a lot of work to do to clarify the scope and application of the tax. It would seem prudent for government to at least conduct a risk assessment of the impact of replacing VAT with a Sales Tax and perhaps to defer the application of the tax to manufacturing sectors until the economic impact is better understood and industry has been given the time to modify their accounting mechanisms and business processes to cater for the changes. But prudence doesn’t always win out when you are contending with a crisis. What is clear, is that there’s no scope for Zambia to get this wrong. The nation’s finances are too weak and the country’s debt is too great to withstand any measures which might further harm her very fragile economy.

Tuduetso Madi is an Analyst in Africa Practice’s Intelligence and Analysis Team. She holds a Master of Arts in Politics & International Relations, and Bachelor of Arts in Public Administration.