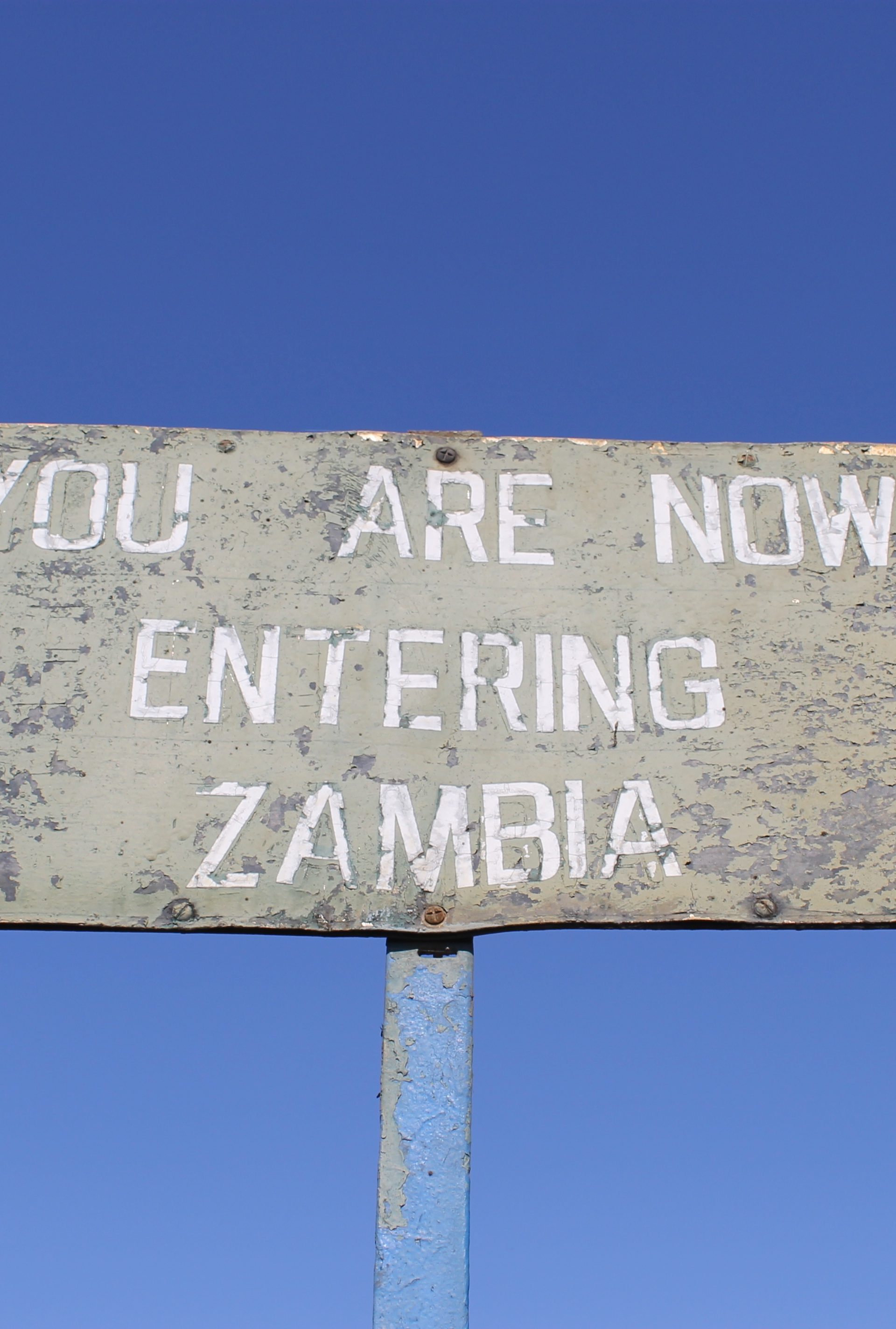 ZAMBIA TO HOLD ITS MOST CHALLENGING ELECTIONS IN DECADES

Today, Zambians head to the polls in one of their most competitive elections in since 2011, with the Patriotic Front (PF) led by President Edgar Lungu seeking to retain power at period characterised by growing political and social unrest in the midst of economic stagnation. Despite the volatile environment the PF is at a considerable advantage as it goes into these elections, a result of incumbency and access to state resources. The party has been accused of intimidating opposition parties and limiting their ability to campaign through the use of a Public Order Act to restrict opposition gatherings as well as using its members to violently disrupt opposition rallies. Under the veil of security an increased police and military presence has been an intimidating factor for opposition movements seeking to make their voices heard. The run up to today’s elections has witnessed an unprecedented amount of violence in; with concern growing that Zambia’s lauded political stability may be seriously threatened.

There have been over 50 reported incidents of violence since January 2016 with a number of severe injuries including fatalities.  The Electoral Commission of Zambia (ECZ) had to give a stern warning to the PF and its main political rival, Hakainde Hichilema’s (HH) United Party for National Development (UPND); suspending electoral campaigning for 10 days halting public rallies, door-to-door campaigning and meetings. Whether the PF wins or is ousted by the UPND the possibility of further political violence is quite high. The moves by the ruling party to restrict campaigning by opposition parties could justify challenges on the outcome of the elections with questions raised over whether it should be considered free and fair. The UPND has made its doubts known ahead of the August 11 polls, stating that they will not accept the results if they lose.

The PF’s advantage over opposition has been further enhanced by the media which is dominated by state-owned media. The PF has received an inordinate share of media coverage on state media, including print publication and broadcasters. They received 56% of the coverage on ZNBC TV1, more than double its closest political rival the UPND which received only 12% on the same channel. A report by the Media Institute of Southern Africa (MISA) also shows that the UPND has received mostly negative coverage in state-owned media while the PF has mainly been covered in a neutral or positive manner. Even the former ruling party, the Movement for Multi-Party Democracy (MMD) has received better coverage than the UPND. The shutdown of the largest independent newspaper which has been critical of President Lungu since he came to power further entrenches sentiment of the state’s abuse of power in shutting down critical voices.

Some visible developments in the country over the last five years may still endear Zambian’s to the ruling party, despite the challenges in the economy and the PF’s slide into anti-democratic conduct.  Since the PF came into power under Michael Sata, Zambia has seen a high number of investments in infrastructure development across the country. While its road infrastructure still has a long way to go there have been major improvements to road networks facilitating growth of local industries. Major infrastructure projects have also created jobs for many Zambians. The growth of retail centres in key urban centres like Lusaka and Kitwe, has made a major contribution to changing the economic landscape of the nation, a positive development appreciated by many Zambians. President Lungu has done a lot to reverse the disastrous policy propositions that came under Michael Sata, such as the hiked mineral royalty tax proposed in 2014. The President has worked with the mining sector to come to a more acceptable royalty regime. There has been more stability in the government which had experienced numerous cabinet reshuffles during Sata’s three years in power.

Continued job losses in the sector and the state’s inability to curb retrenchments have however allowed the UPND to make inroads in the former PF stronghold, the Copperbelt raising the stakes of competition. HH has utilised populist rhetoric promising to force mining companies to re-employ workers should the UPND come into power. With thousands of workers retrenched over the past two years the UPND has been growing in popularity. A UPND victory will depend on its showing in non-traditional areas such as the Copperbelt and Lusaka, both with high population numbers. These two areas have always held the key to electoral victory in Zambia, winning them is the pathway to victory nationally.

The opposition, including the UPND, have, however, not offered anything unique to the Zambian population, and this will reduce their ability to win votes from the ruling party. UPND leader Hakainde Hichilema’s image as a man with business acumen has garnered him a positive reception from some investors, however, he has retained much of the populist rhetoric that brought the PF into power with very little distinction from the PF. Promising to succeed with the same populist policies that have alluded the PF is unlikely to convince Zambian’s to switch. They could simply seek to let the PF have another go at achieving the same goals proposed by the UPND. Both the PF and the UPND have not given clear robust plans for turning around the economy; with very little time spend explaining how the mining sector could be revived. The two parties may appreciate the complexity of solving the deep structural challenges of the Zambian economy; however their inability to provide this understanding to Zambian’s will lead to disappointment after the elections. The UPND’s failure to distinguish itself policy wise from the PF will ultimately be its downfall.

The key reason for these elections to be highly competitive is the new constitutional requirement that a winner needs to have an absolute majority of 50% plus one, and not simply the most votes. Considering the very close win by the PF in the 2015 by-election, with Lungu’s 48% to Hichilema’s 46%, these elections will most likely to go to a run-off as the nominees are unlikely to get the absolute majority votes.  A run-off would lead to increased political tension on the ground and could result in violent skirmishes.

Whoever wins the Zambian elections will be faced with the enormous challenge of fixing a broken economic system. Despite its impressive growth over the past decade – over 5%, Zambia has struggled to lift its people out of poverty. It has not diversified away from the copper sector which accounts for 70% of its exports. The country is therefore extremely vulnerable to external economic cycles which will make it difficult for the incoming government to fulfil many of the populist policy promises being made in the election campaigns. The state has badly mismanaged its finances over the years with public debt rising to over 55% of the GDP. Continued subsidies on electricity and fuel have played a key role in crippling the country’s finances particularly with the commodities slump and the fall of the Kwacha. After these elections the incoming administration will have to make some unpopular decisions, which may be forced upon it by circumstances, internal and external. Short term unpopular decisions may however save the country from long-term economic and political pain, even though this will come with its own headaches in the near term.