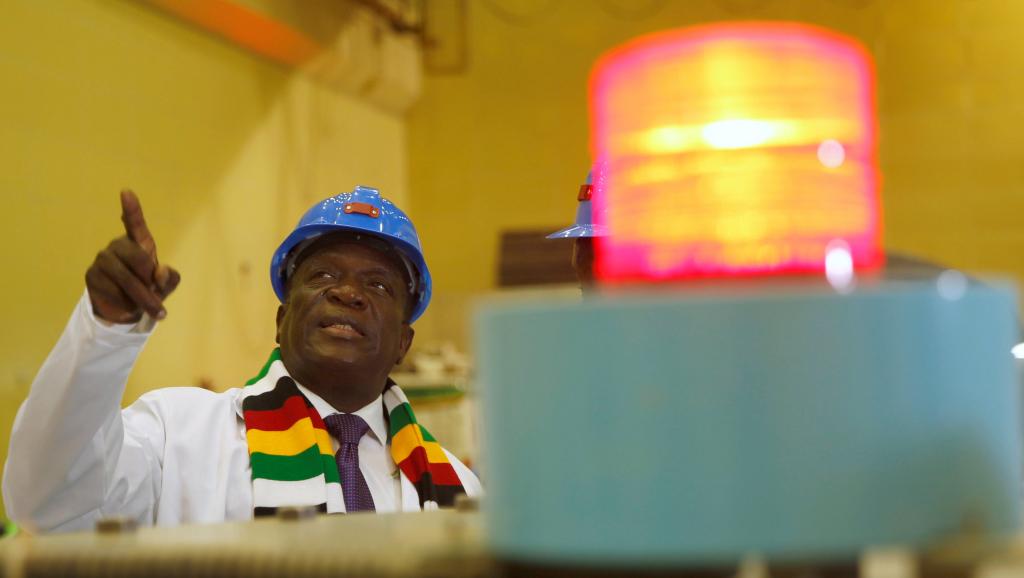 back to all insights |Published 8th Aug 2018

Zimbabwe’s electoral commission on 3 August announced that incumbent President Emmerson Mnangagwa has won the presidential election, securing 50.8% of the vote against opposition leader Nelson Chamisa’s 44.3%. The result follows a spasm of unrest in the capital Harare in reaction to the earlier announced parliamentary election results, which saw Mnangagwa’s ZANU-PF party win sweeping majorities, and the delays in declaring the presidential victor. The opposition has denounced both election results, claiming electoral fraud, having earlier made declarations that they had won the presidential poll. International observers have provided a mixed view on the electoral process, raising concerns over misuse of state resources, an imbalance in media coverage, disorganisation at some polling stations and evidence of voter intimidation in some instances. But they have equally praised the peaceful conduct of the poll and not raised concerns over widespread electoral abuse at this stage.

The post-electoral landscape will remain charged in the short-term and while there has not been an immediate reaction in Harare to the presidential outcome, we anticipate that the opposition MDC party will seek to challenge the result vocally. While there are some grounds for opposition grievances, the margin of victory, the observer reaction to the conduct of the election, and the incumbent’s control of the state apparatus will weaken Chamisa and the MDC’s room for manoeuvre. But the concentration of opposition supporters in urban hubs like Harare and Bulawayo provides a rallying point for mobilisation in the coming days. During the opposition protests yesterday, the military was called upon to police, resulting in at least six deaths. Heavy policing is now likely in the capital in particular to avert a further confrontation that could damage the government’s positioning in the eyes of the international community.

Looking forward, the dust is unlikely to settle on the elections for a few weeks as the opposition challenges the outcome – most likely through the courts. But despite Mnangagwa and ZANU-PF being perceived as illegitimate in the opposition’s strongholds – including importantly in the cities – we anticipate that the international community will ultimately recognise the electoral outcome. Mnangagwa is a figure deeply engrained in the ZANU-PF system and complicit in a number of abuses and policy decisions the party has undertaken in the past few decades. But pragmatists will also acknowledge that he is pushing a reformist agenda while being one of the few figures who garners enough authority across key political and military structures, to reduce the risk of more profound instability should vested interests push back against more radical political change. Mnangagwa himself is also proving a pragmatist in how he is taking ZANU-PF forward, recognising the centrality of economic recovery and the need to bring donors and investors back on board to achieve this. As such, while the past is unlikely to be forgotten by many, others will look forward to Zimbabwe taking a new trajectory under his rule.

Priorities for the new government

The importance of this cannot be under-stated. Zimbabwe’s economy is less than half the size it was in 2000 when former president Robert Mugabe began his radical reform agenda. For now, we feel that the new government will pursue the following priorities:

As was evidenced by the protests in Harare over the last 24 hours, many Zimbabweans wanted to see a full break with the past and a new political horizon for the country. Instead, Zimbabwe’s political revival is likely to be driven by the very party and leaders who brought it to its current state. That said, under Mnangagwa’s leadership, we do anticipate a genuine commitment to reform and economic revival which will put the country, slowly but surely, on stronger footing. Economic recovery will not happen overnight, such is the monumental scale of the challenges faced. But for all the erosion of the state and its economy in the past two decades in particular, Zimbabwe is gifted with great resource potential, unrivalled human capital on the continent, a reasonably robust legal and institutional framework, and the likely introduction of a more conducive policy environment. Put together, these fundamentals provide Zimbabwe with a unique opportunity to be one of the great recover and growth stories of the next decade.

Rishon Chimboza is the Client Service Lead for East Africa and formerly headed up Africa Practice’s business in Zimbabwe. He has extensive experience advising clients on their strategic communications and positioning in Zimbabwe and across Africa.