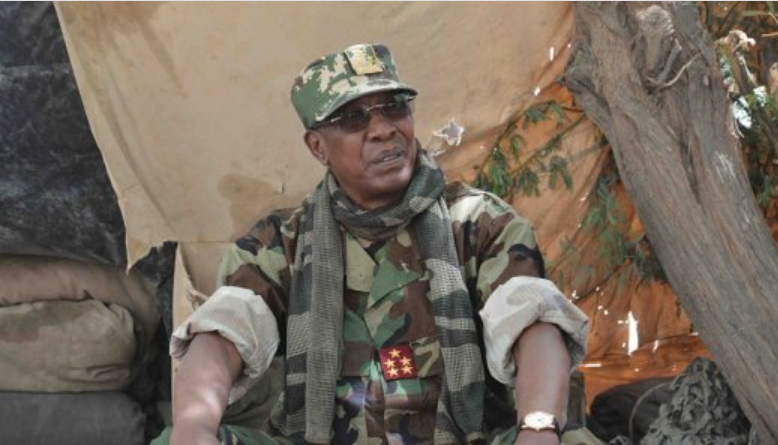 The end of an era

On 20 April, the Chadian army announced that President Idriss Deby had died of injuries sustained on the frontlines in battle against rebel forces in the country’s restive North. This was only one day after he was re-elected to serve for a sixth term in office, prompting some speculation regarding the exact circumstances of his death.

The army announced the immediate dissolution of the government and the National Assembly and the establishment of an 18-month, military-led transitional government. Deby’s son, general Mahamat Kaka, 37, will lead the interim government.

A volatile security and political landscape

Deby – who ruled Chad for over three decades – was a key ally for international actors in the regional security effort. With Chad now facing a mounting domestic security threat, as well as growing political tensions, Deby’s death creates much uncertainty for the country, its partners and the broader region.

It has raised serious concerns over the future of the regional security effort. Deby had established a reputation as the West’s stalwart ally in the region, boasting the strongest army. He led a series of security operations in partnership with France and the US –  in Mali, the Central African Republic, as well as in Cameroon and Nigeria – and his death will undermine this progress.

Deby’s death also risks fuelling pre-existing political tensions in Chad. Prior to the April election, he was criticised at home and abroad for his regime’s silencing of opposition voices, including through alleged targeted assassination attempts on opposition leaders and their families. This led to numerous violent protests and clashes between activists and security forces ahead of the polls, fuelling popular hostility towards the Deby family.

Since Debys death, major opposition figures have called for a national dialogue to pave the way for peace. The regime’s continued failure to contain the militant threat, as well as the installation of a military-led transition, in contravention of the constitution, could embolden opposition groups to take to the streets once again.

The appointment of Mahamat as Deby’s interim successor might come as a relief to international security partners – he is a career general who formerly headed the powerful presidential guard and security service. As such, he is expected to build on his father’s strong relations with key security partnerand to continue to prioritise regional security.

Mahamat is also well-positioned to preserve stability at home. While relatively young, he commands the respect of large swathes of the armed forces and has appointed 14 of his most trusted generals to oversee the military transition.

Before engaging with international partners, Mahamat’s first priority will be to prevent the advance of rebel groups towards the capital. The Front for Change and Concord in Chad (FACT) – a rebel group which entered the country in early April from Libya – is continuing to move on N’Djamena and could use Deby’s death to ramp up its attacks and recruitment. This may embolden other rebel groups and catalyse a more widespread insurgency. Such an effort will still be encountering one of the strongest militaries in the region, bolstered by  international military support from the likes of France and the US, which have regularly stepped in to prop up the Deby regime in recent years.

A rocky road ahead

Mahamat will now have to contend with growing calls for a democratic transfer of power at home and abroad. Given the unprecedented circumstances, the international community will likely allow him some breathing space to forge a path to stability through military rule. But the AU and international observers will be keen to see a swift transition to some semblance of democratic, multi-party government – even if the Deby clan continues to pull the strings of power. If Mahamat fails to ensure this transition, he risks fuelling further political unrest, which in turn will only serve to embolden rebel groups across the country.

Tristan Puri is a Consultant at Africa Practice specialising in francophone West Africa. He can be contacted at [email protected]