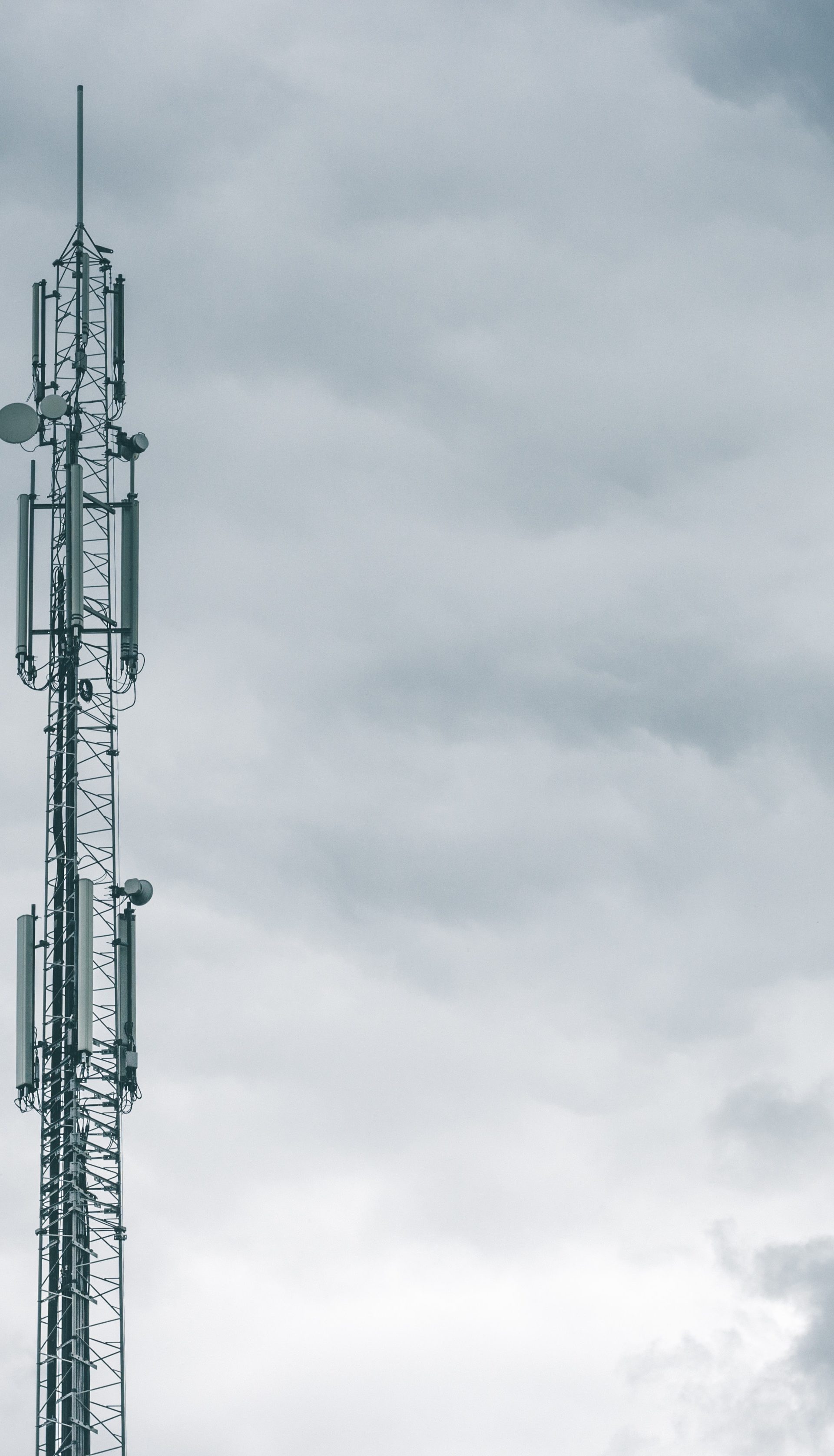 In Kenya, like elsewhere around the world, more people are texting and calling via Skype, WhatsApp, Facebook, Viber and other free messaging apps, collectively referred to as Over the Top (OTT) services.

The increased use of these services is fundamentally changing telcos’ revenue mix and disrupting broadcast media as online video streaming services gnaw into the market share of pay TV operators.

Although voice and SMS have, historically, been the key revenue drivers for telcos, their contribution to overall service revenues is decelerating.

By contrast, data has emerged as a key revenue driver — a trend attributed to the rising popularity of OTT messaging.

From 2015 to 2018, mobile data’s overall contribution to Safaricom’s service revenue almost doubled from nine percent to 16 percent as voice and SMS’s fell from 66 percent to 50 percent, its investor presentations show.

It is tempting for telcos to view OTTs as a threat to be countered rather than an opportunity to be tapped.

Their primary concern is that OTTs are undercutting voice and SMS revenue while not paying regulatory or maintenance fees for the physical infrastructure.

Regulatory and policy responses to this differ. In India, the telecoms regulator is leading consultations with industry stakeholders to assess the cost and benefits of regulating OTTs with revenue sharing models between them and telcos being proposed.

In Zambia, the government’s response has been more heavy-handed. It has introduced a $0.03 (Sh3) daily tariff on online phone calls with the Information minister saying 80 percent of Zambians use OTTs and this is to protect telcos.

In view of the above, debate on regulating OTTs in Kenya is likely to gain momentum.

President Uhuru Kenyatta’s proposal to increase tax on internet data services from 10 percent to 15 percent could set the stage for a more aggressive policy stance towards them.

Legacy players in the telco and media space should fight the temptation to lobby for regulatory action against OTTs.

Regulators should also create an environment where telcos can collaborate with messaging apps and broadcasters with online video streaming services in win-win strategic partnerships.

The financial services sector offers critical lessons in this regard. In 2007, when mobile money emerged in Kenya, banks fought it and even unsuccessfully lobbied the central bank to intervene.

Today, the most competitive banks are those collaborating with mobile money providers and capitalising on areas such as mobile microlending.

Regulate innovation without killing it. That is the key to attracting and retaining global internet firms, which not only make big-ticket investments but also help to stimulate skills, knowledge and technology transfer to local players.

The internet is doing to markets such as Kenya what railroads did to Western economies in the 19th century — opening up opportunities. Regulators should shun protectionist policies and promote free competition.

Lennox Yieke is an Associate Consultant at Africa Practice’s Nairobi office. He focuses on the financial services sector, technology, trade, investment and economics.