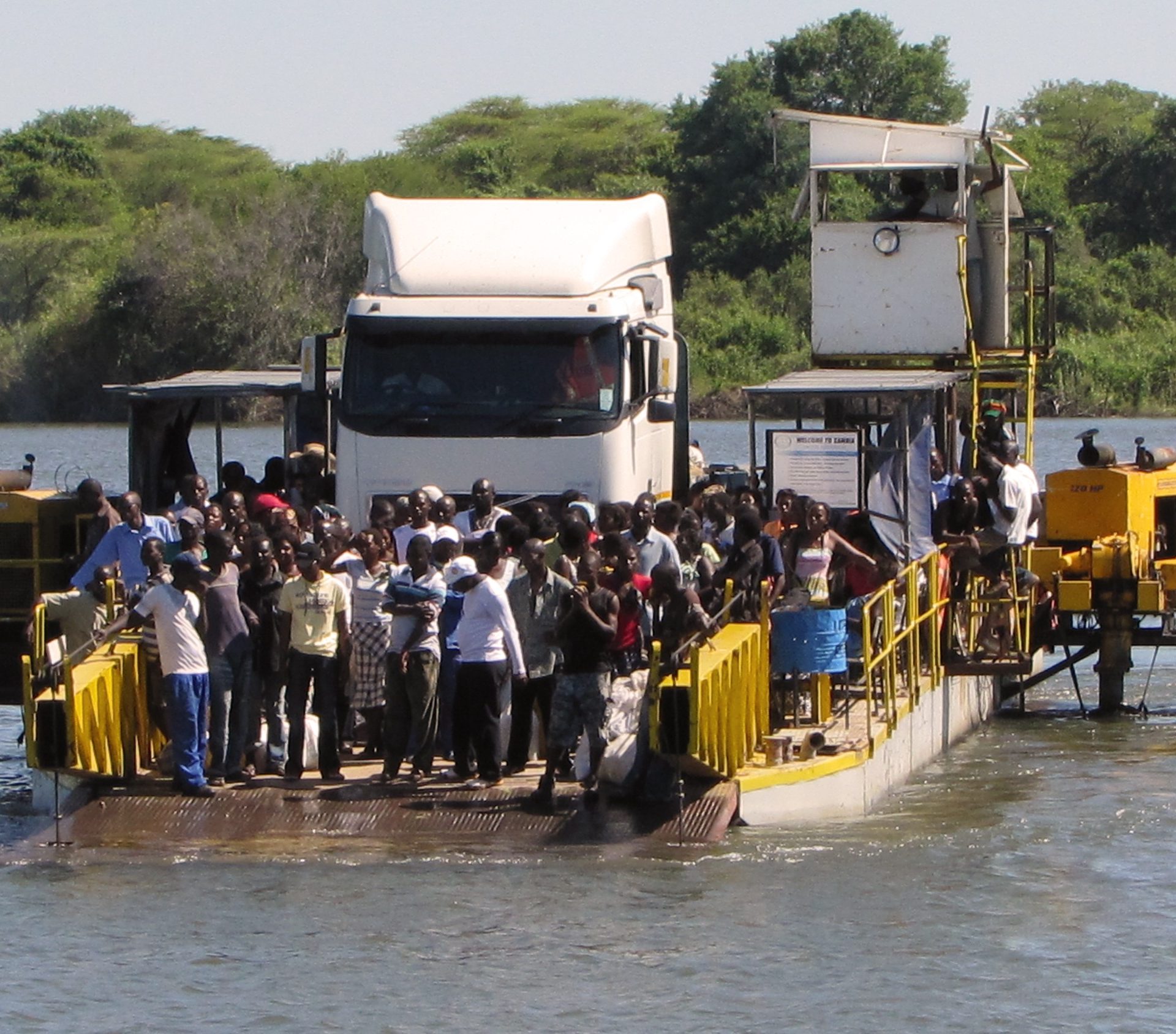 Following a speech to parliament on Friday in which President Edgar Lungu criticised a perceived influx of foreign workers into Zambia’s mining industry, the government has announced it will conduct a month-long review of foreign labour quotas in the sector. The move follows sustained criticism of working practices by union groups and civil-society organisations.

While this is certainly not the first time that scrutiny of foreign labour has surfaced as a strategic issue for the government, the latest review is a reminder of the burgeoning pressures which continue to underpin sector management and policy-making. To date, the Lungu administration has adopted a relatively pragmatic approach to managing the sector’s fiscal and regulatory framework, acknowledging the challenging commercial conditions for some mining companies, and the need for stability in the operating environment. But it has also faced stiff pressures – both due to its own difficult fiscal and budgetary situation, and because of the expectations of its citizenry. These dynamics will continue to weigh on government approach, requiring effective engagement by industry.

Since the liberalisation of the mining sector in the 1990s, the industry has witnessed strong resurgence, partly due to the implementation of investor-friendly policies. Local content requirements around ownership, contracting and labour usage are notably less stringent than in some neighbouring jurisdictions such as South Africa or Zimbabwe. However, populist pressures around labour practices have been a constant feature of the operating landscape – in some instances resulting in violent clashes, notably on Chinese mines.

We do not envisage that the upcoming review will result in sweeping policy changes or a major crackdown on current labour practices across the industry. Instead, it is designed to appease critics and ensure compliance in an industry in which some companies continue to exploit the liberal system without fully considering some of the potential developmental impact of their operations and legacy. However, even in such circumstances, there remains a risk of over-zealous or arbitrary treatment, even for those companies operating well within the realms of the law, with the government wanting to prove it is taking decisive action on an issue which attracts popular attention. As such, companies will need to be prepared to demonstrate their firm commitment to supporting local content development and broader development around their mining operations. This will help see-off potential threats and strengthen perceptions of the business among critical stakeholders.

More broadly, populist pressures will continue to influence decision-making under Lungu. The government has been locked in talks with the IMF in recent weeks around a concessional loan bailout package. While Zambia is evidently in need of this financial injection, the austerity measures that are likely to be a key conditionality are seemingly a bitter pill for Lungu to swallow. We understand that the government has been scouting around for alternative affordable funding mechanisms that could achieve the same ends without forcing a reel-back in non-essential public expenditure. But ultimately, an IMF-led solution appears more likely in the circumstance.

As the government faces up to its current economic realities and external dependencies, we anticipate a renewed focus on boosting its fiscal take and ensuring regulatory compliance. Line Ministries and state agencies will come under growing pressure to demonstrate their results in revenue collection. This will also form a useful populist tool against any austerity measures that do have to get enforced by government. In a similar vein, local content will not go away as an issue, so companies will need to stay ahead of the game to ensure that this does not become an issue that disrupts operations and compromises external relations, becoming far more than just a regulatory box-ticking exercise.

Sinethemba Zonke is a Southern Africa consultant in Africa Practice’s Intelligence & Analysis team. Sinethemba is based in our offices in Johannesburg but is a regular visitor to Zambia, where he has advised a range of businesses, notably in the mining, agriculture and FMCG sectors on managing risk and reputation.